art in a room

“What is your favorite kind of assignment?” is a question I often get. The answer is quite simple: the ones where you get as much freedom as you can get. This particular assignment is one of them. A municipality asked if I could make an art piece. Each photo would represent a socially relevant topic that the office was involved in. The only demands they made were the price and that the outcome: a big art piece or pieces that they could show visitors.

My philosophy is that a government is run by people for people. I was convinced that we should make use of people/models in the photos. There was one problem with this idea, the budget didn’t leave room for actual models. So in the photos, you will see below I asked family, friends, and neighbors to act in my photos.

I choose four subjects: Elderly, Sports, Healthcare and Transport. The concept for each subject was simple. It needed to be original, funny and above all a picture that holds your attention. It also needed to be a coherent piece. The four photo’s needed to feel like one piece.

In the Netherlands, we have a saying about the elderly who live a dull life. They are sitting behind geraniums. I wanted to portray this with an elderly man playing cards behind the flowers. Enjoying himself with a drink in his hand.

In this photo, I tried to make sure the light we used looked as painterly as possible. The light hits the subject from the high left. Also with the colors in the photo, I tried to include a lot of warm orange and red colors so the photo feels like a renaissance painting.

The man in this photo is my grandpa he was a wonderful model for this photo shoot. In reality, he never had a dull day in his life. He always finds a way to enjoy himself.

For a lot of people, sport is their outlet. They feel at their very best when they pick up their football shoes, gloves, or racket. I wanted to capture this feeling in one photo. Being one with yourself is often referred to as being one with nature. Therefore this photo is taken in the woods. To find the location we drove to a private park with beautiful surroundings. The final location is a path that leads upwards. With the sun hiding behind the threes it looks like a natural gradient from darkness in the foreground to the light in the background. It gives the picture some depth.

A friend of my sister plays badminton on a high level and was willing to collaborate with me in this scene. The goal was to capture her mid-flight in a serve or attack move. I used a strobe light to light up my subject. Without the light, the girl would be a silhouette. The strobe stood in the middle of the bushes and is removed in photoshop.

Nothing humors me more than objects that feel out of place. The car in the field with a windmill in the background. The suitcases on the small car and the three big guys crammed in the tiny two-seater are an attempt to alienate the subject of transport.

I would love to say that there would be more thought behind this photo but there isn’t. No deeper meaning just a funny thought that worked out great with the help of friends.

Making this photo was a challenge because it was around 20.00 at night and pitch black. We used four flashes in the photo. One in front of the car, one in the car, one underneath the car, and one to light up the windmill. We had a hard time getting some natural light in as well, therefore the shutter speed had to be extremely low. Finding the right balance between the power of the flashes and the natural light was tough.

The essence of healthcare is to improve people’s lives. To better the living conditions of children, adults, and the elderly. Therefore it sometimes is miracle work. I wanted to capture this feeling in a photo.

When I thought of this subject I thought of one of the most iconic scenes of the children’s movie ‘Up.’ The one where the house flotes in the air hanging by a huge amount of balloons. I wanted to recreate this feeling of joy in this photo.

We bought balloons and a helium tank and asked my neighbors family to join me in making the photo. The location is a local institution for kids with disabilities. The client did a lot of work for this institution. To make sure we didn’t overexpose the windows we used a two-point lighting set-up. One main light in the front with a huge softbox and a backlight behind the models. 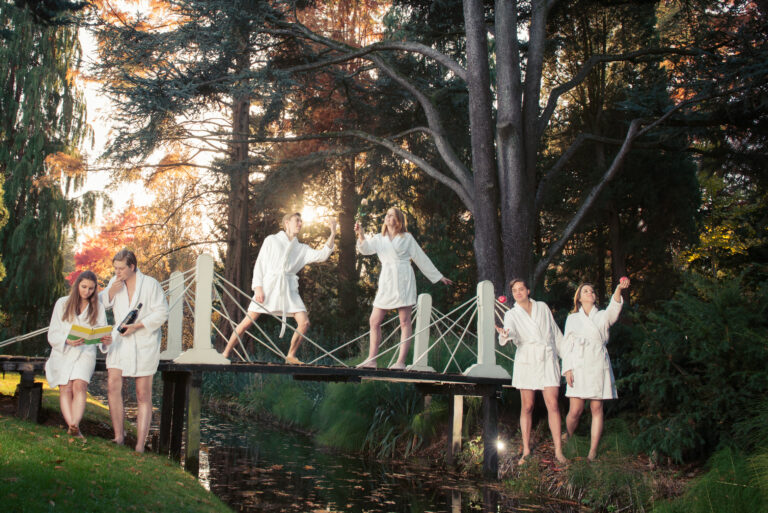 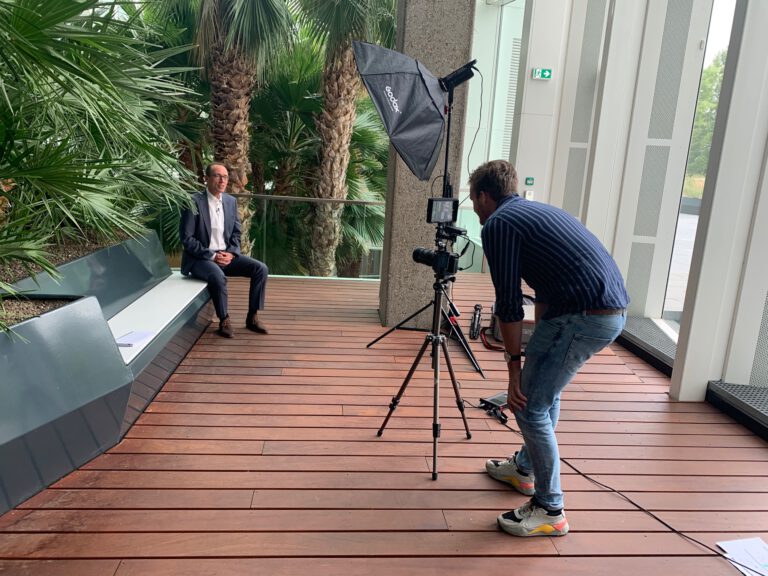 In the summer of 2020 we made a series of commercials for A.S.R. asset management. This department of one of the biggest insurance companies in the Netherlands had three new products. With the colleagues of the department asset management, we made three videos each about their own product. It was the wish of ASR to… 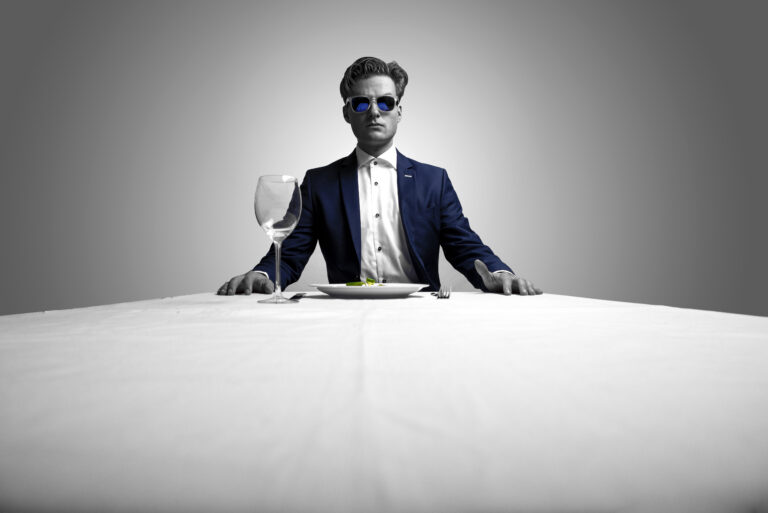 “suit up” ‘Suit Up’ is a series that is that mocks the simple tasks in life. The pictures are showing simple household tasks that are being executed with the most serious attitude you could imagine. The series is a symbolic satire for the modern culture in which everything needs to be quick and efficient. Every… 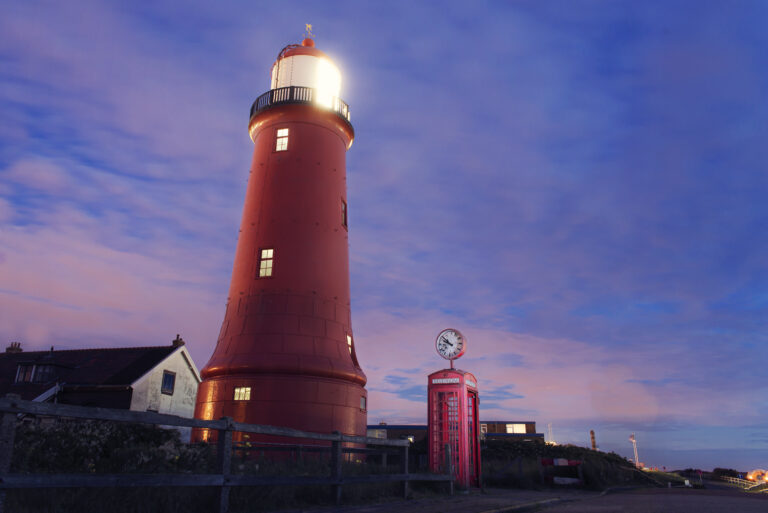 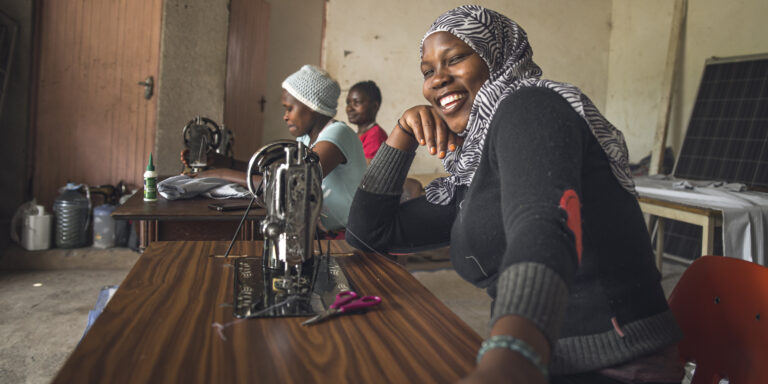 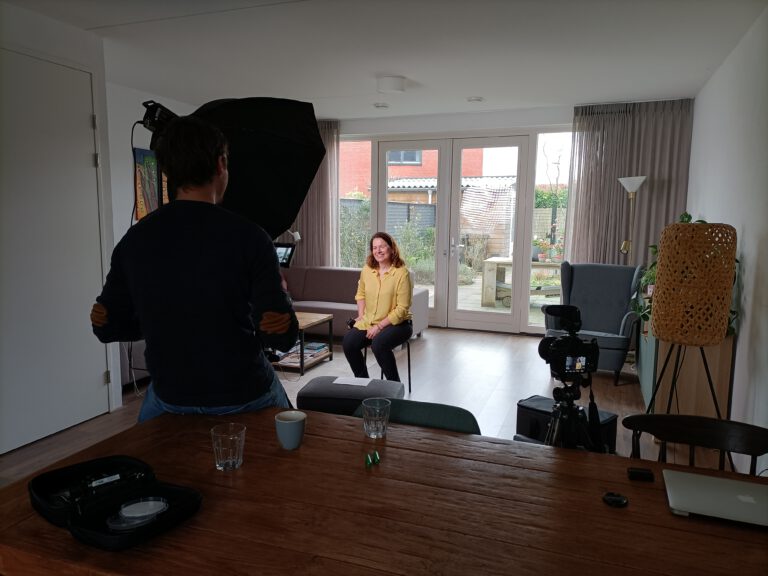 Let me be clear, I don’t know anything about pregnancy, birth, baby’s or parenthood. But I still landed the job to be the videographer for the Royal Dutch Organisation of Midwives (KNOV). And it turned out to be super fun, interesting and special. The KNOV asked me to make a couple of videos for their…